Clayton Herrmann is a commercial and editorial photographer and producer. He is a passionate climber, skier, trail runner and really anything else that involves movement outdoors. Authenticity is at the core of every project and as such, he believes in doing the activity in order to truly show the brand in action. His clients include leading outdoor brands such as Mountain Hardwear, La Sportiva, Big Agnes, CamelBak, Racing the Planet and more. His work has taken him steep skiing in the high Alps of France, trail running the caucuses of remote Georgia, climbing Volcanoes in Argentina and Chile, as well as the climbing mountains and running rivers in the Western United States.

When not on a project,  in the mornings you can find him at the local coffee shop crafting the next adventure over a cortado and chocolate croissant. He is adamant that sleep is overrated, powder days are for friends, climate change is real, and that the outdoor community is for EVERYONE.

Got a project, idea, or story? He'd be psyched to work with you. Drop him a line at herrmann.clayton@gmail.com 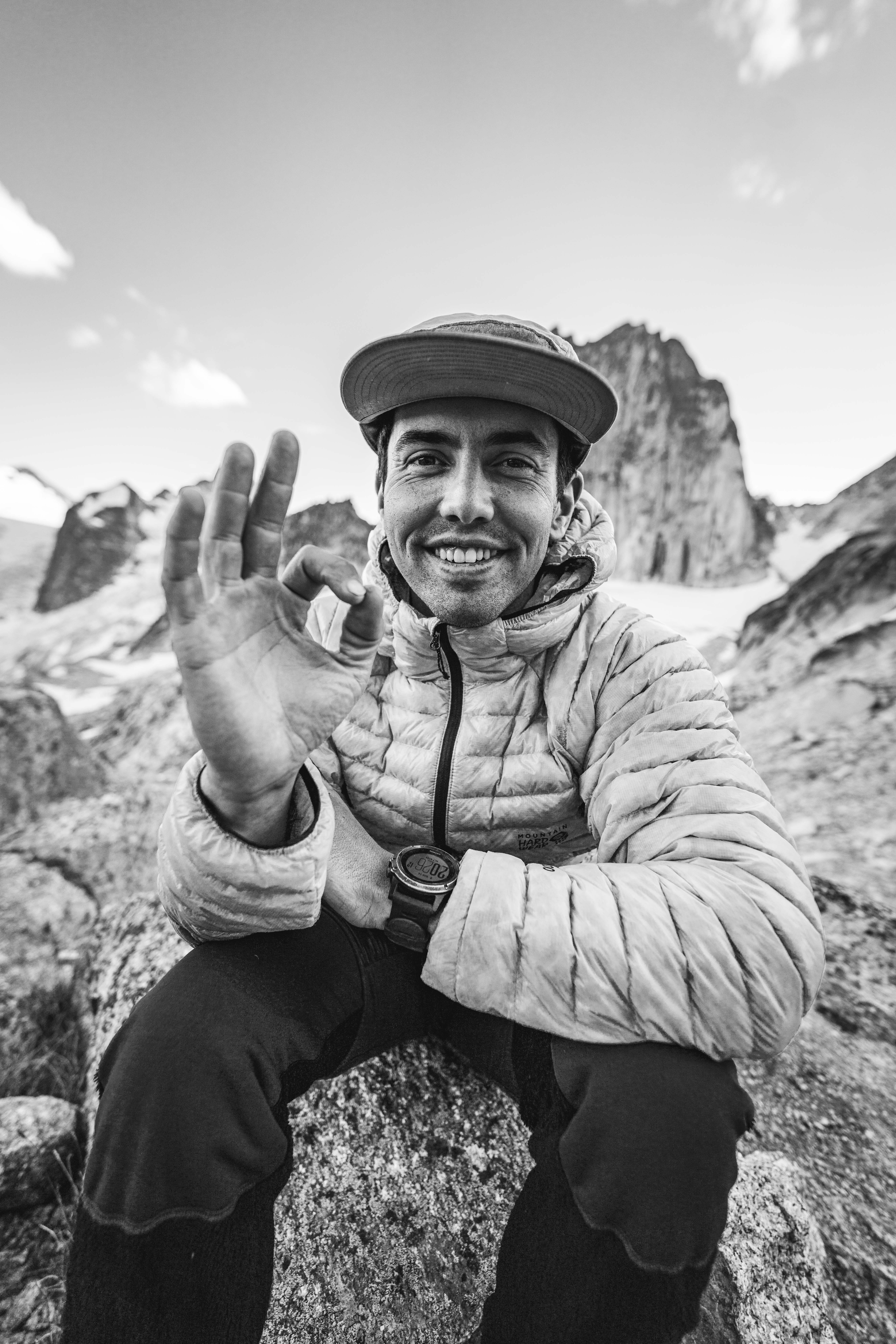